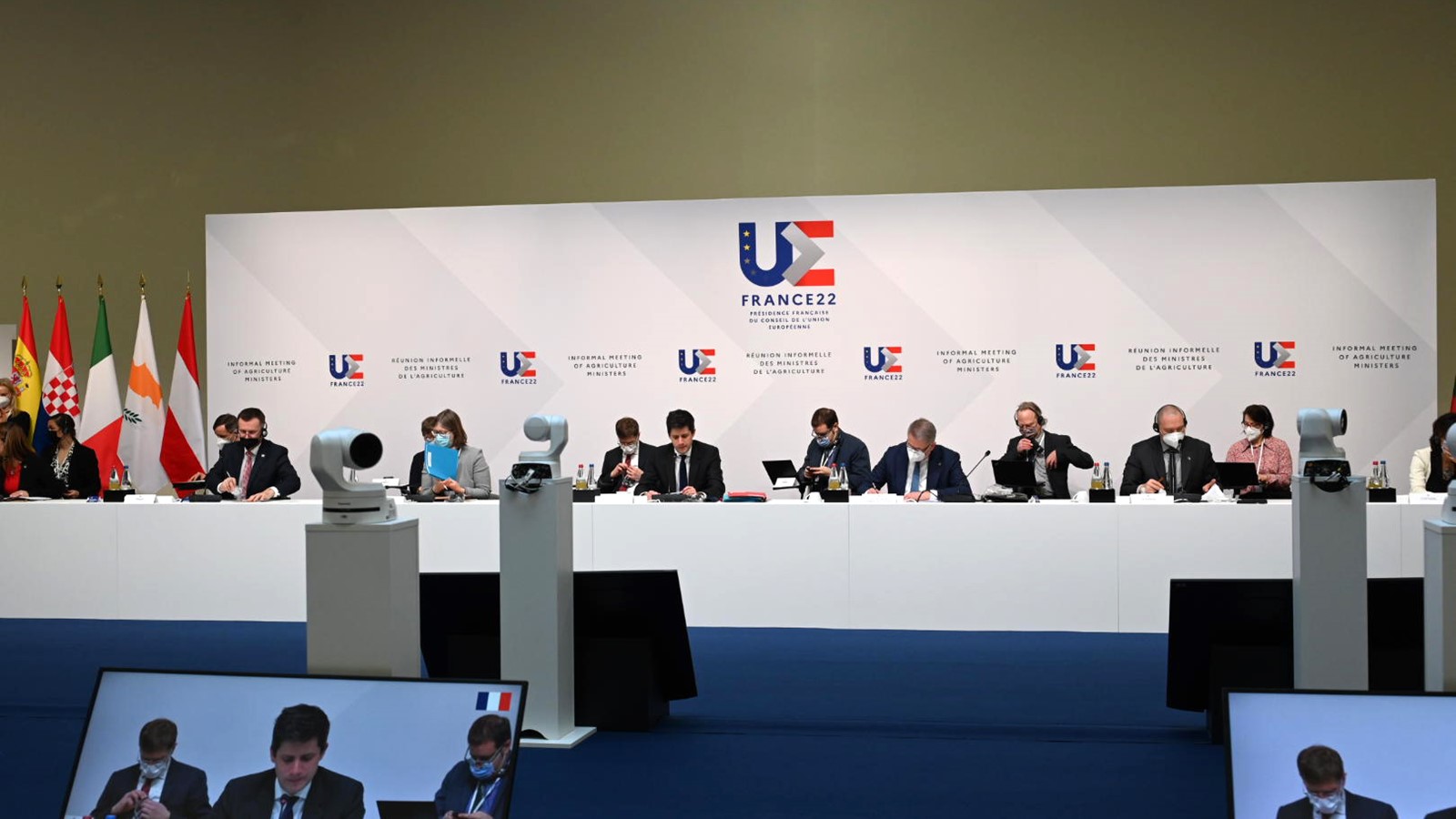 The European Union has set itself the ambitious goal of achieving climate neutrality by 2050, and the agricultural sector must play a strategic role in the process through carbon farming. In short, carbon farming involves the application of agricultural practices that help capture and store carbon from the soil atmosphere. This is a relatively new concept in recent years, as a result of many studies that argue that agriculture may be part of the decision to remove carbon from the atmosphere. And not as it is seen so far – as part of the problem.

European Union agriculture ministers met in Strasbourg this week to discuss climate-friendly agriculture and forestry models. They shared their experience in agricultural practices that have a positive impact on climate protection and the environment, including and in favour of carbon agriculture – planting windbreaks; maintaining a permanent cover on the soil (for example by growing cover crops); diversification and crop rotation with legumes to increase the productivity and content of organic nitrogen in the soil; sustainable pasture management and agroforestry.

Agriculture ministers are adamant that all these environmental practices must be in line with the main goal of the agricultural sector – feeding the population. In this context, a new policy framework is also needed for carbon agriculture and, in particular, the mobilization of public funding, including the Common Agricultural Policy (CAP), combined with solid research and a smooth transition.

At the end of 2022, the European Commission is expected to propose a regulatory framework for carbon farming, based on which farmers and foresters will be encouraged to absorb and store carbon in the soil.

The question of how to finance these activities is key. Ministers disagree on the measures and funding modalities to be introduced through the new regulation.

France advocates a system based on carbon trading.

Austria, for its part, insists that support for carbon farming remain within the CAP.

Germany fears that the market approach may lead to „double counting“, whereby, through different policies, both the carbon farmer and the company buying the negative emissions certificates will be rewarded for reducing the same emissions. 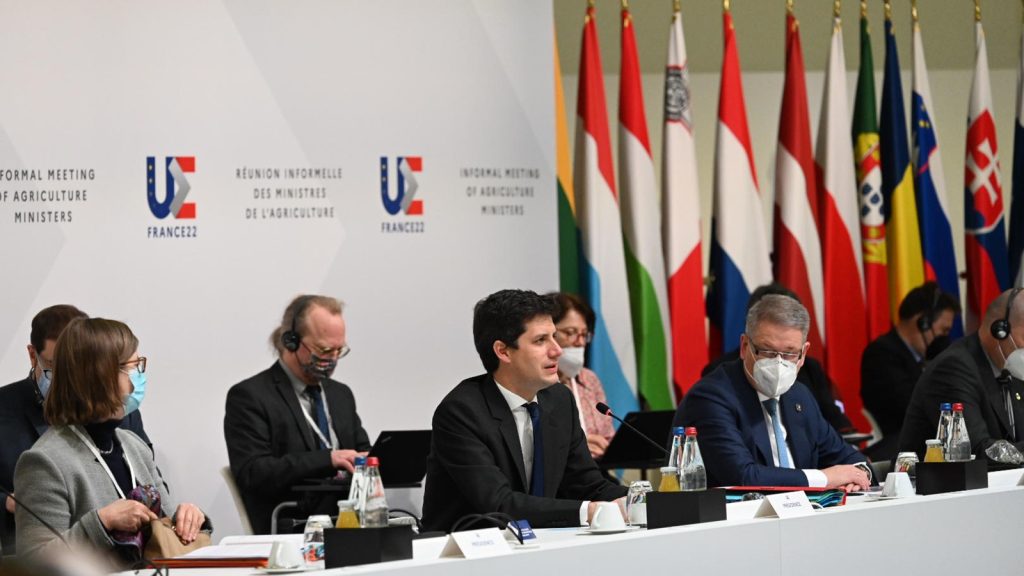 Bulgaria insists on „maintaining the competitiveness of farmers and food security and providing sufficient compensation to farmers for the additional efforts they must make towards achieving the ambitious targets set by the EC to reduce greenhouse gas emissions.“ According to the Minister of Agriculture Ivan Ivanov, quoted by the press centre of the Ministry of Health, suitable practices for carbon storage in Bulgaria are: maintaining vegetation during the most sensitive periods during the autumn-winter period, growing nitrogen-fixing crops, applying appropriate crop rotations and adding to the soil of biodegradable biomass.