How do cover crops affect the chemical composition of the soil? 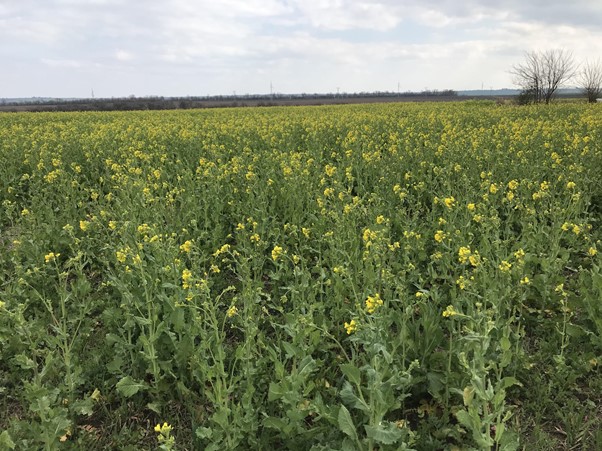 Like any other plant, cover crops need minerals for their development. However, they do not fertilize but accumulate and store the micro-, macro-and meso-elements left in the soil from the fertilization of the main crops. This function of cover crops prevents the leaching of nitrogen (N), as its nitrate form is highly mobile. When nitrogen is in the plant, it is stored until the plant dies and begins to decompose.

Will the main crop be able to benefit from the stored nitrogen?

Several factors affect the process, the main of which is the rate of decomposition of plant residues from the roof crop. It depends mainly on temperatures and humidity. Since microorganisms are most active at temperatures in the range of 12 – 25 ° C, the wetter and moderate temperatures are in the period of their decomposition, the faster these minerals will become available to the cultivated plant. In hotter and drier conditions, the process is slower. 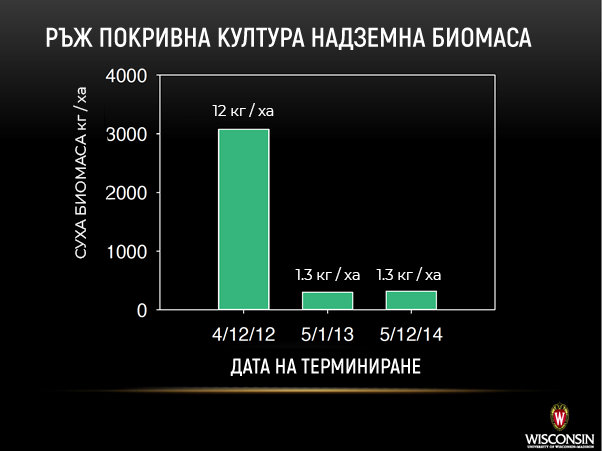 Cover crops – the basis of the mechanism for unlocking minerals

The ability of the cover crops in the mix to adapt to the climatic and soil environment activates biochemical mechanisms that favor their development, mainly through root exudates (extracts). They are substances that the root system releases such as organic acids, carbohydrates and others necessary for the life of microorganisms in the soil. Exudates are the link for the supply of minerals and the adaptation of the soil environment, thus providing the necessary minerals to the plant to nourish and develop. This is the mechanism for unlocking minerals.

Cover crops such as buckwheat and phacelia favor the availability of phosphorus. In some cases, such as crucifers, these mechanisms (mostly acidic extracts) regulate the soil response (PH). As the pH of the soil is an essential component in the blocking of minerals, in acidic and alkaline soils this is mainly conducive to the unlocking of metals and phosphorus.

Example:
An experiment made by Agrovar in the village of Trastenik, district Ruse in strongly alkaline soil – over 8 PH with mixes of cover crops, shows a decrease in soil PH. The experiment was performed with three different mixes of cultures – and in all three different PHs were obtained. In the mix with overwintering, the crucifers’ PH is lower than PH in the mix with freezing crucifers. Soil analyzes show that the average PH has decreased between 0.3 and 0.8 units in the root zone (0 – 30 cm). 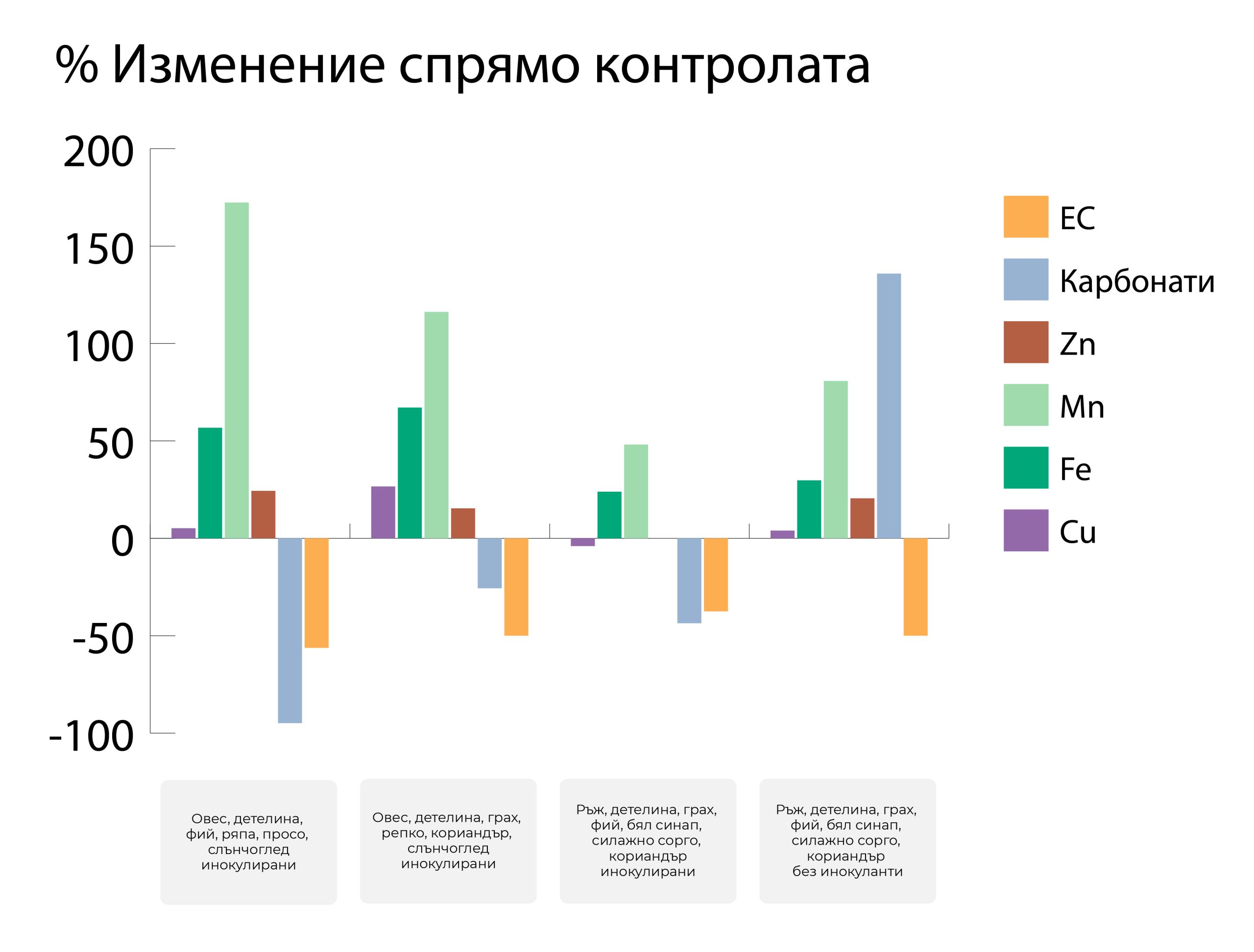 Conclusion: The experiment shows a clear trend – The more acidic the soil in the various mixes, the more available metals (Zn, Mn, Cu, Fe) is in it.

Different legumes are colonized by different strains of Rhizobium. Alfalfa is colonized by one strain, clover – another species, fia – third, etc. Therefore, when creating a mix of cover crops, it is advisable to have at least two legumes to diversify the risk in case we cannot measure which bacterium dominates our soils. If, for example, the strain that colonizes vetch is not sufficiently available, poor nitrogen fixation will occur. On the other hand, the strain that colonizes peas may be more common and fix nitrogen better.

Just like the mineralization of food residues during their decomposition, the amount of fixed nitrogen depends a lot on temperature and humidity. The potential for nitrogen fixation, depending on the culture and conditions, is between 4 and 15 kg / dca of active substance nitrogen.

Combining nitrogen-fixing with other crops can add up to 4 times more nitrogen than monoculture farming.