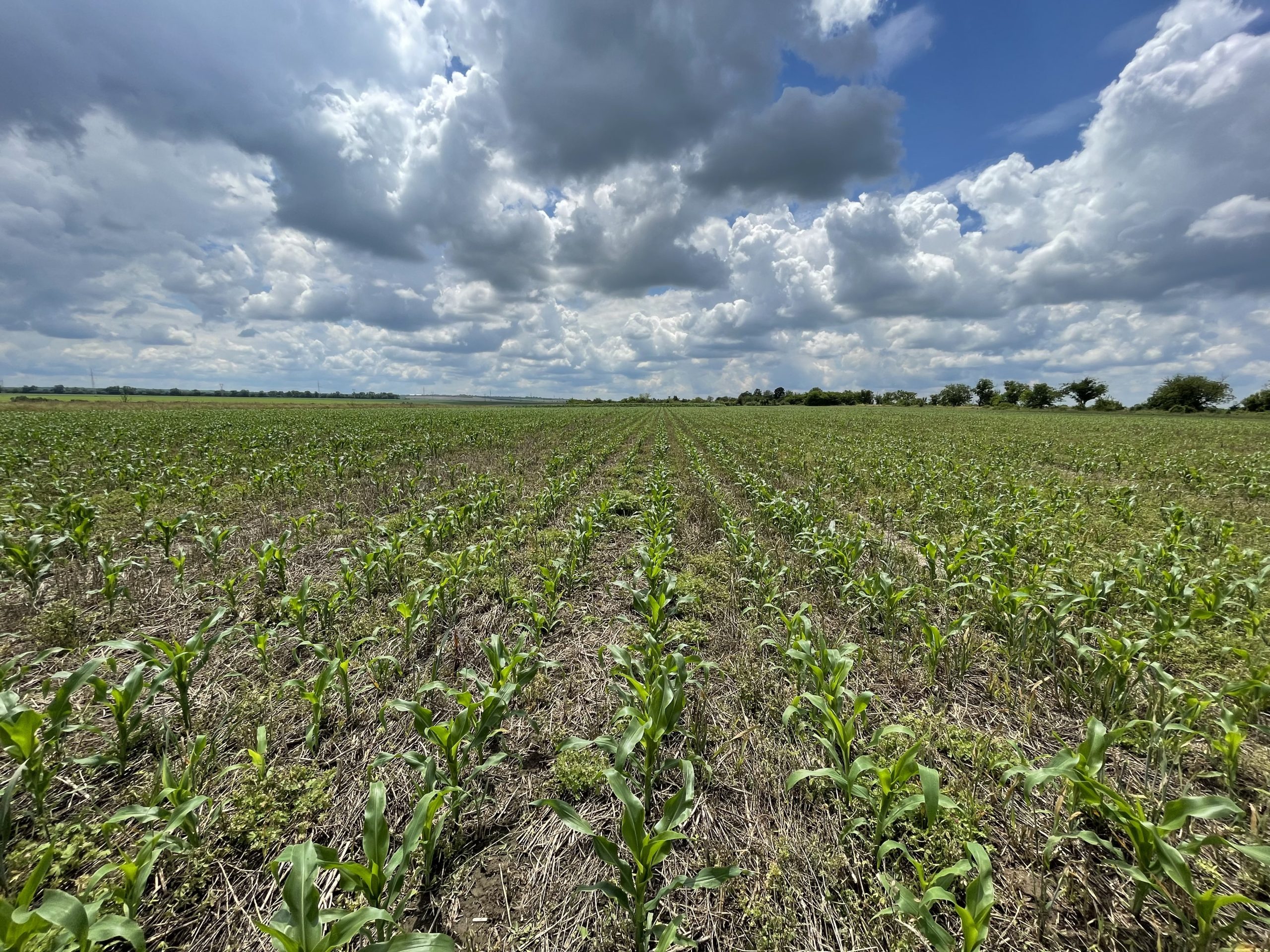 Development, termination, analysis and conclusions from the field experience with three different mixes of cover crops, conducted by Boris Koev in the village of Trastenik

After last week we told about the beginning of field experience with three different mixes of roof crops in our joint column with the specialist Boris Koev, in the second part of the article we will present the development, achieved results and conclusions from the experience.

We recall the three mixes:

Development and termination of roof crops

Cover crops in all mixes are scheduled for May 10, 2021. with a heavy roller cutter. Flowering crops (peas, vetch, turnip, coriander) are in the flowering phase. White mustard freezes in late autumn, and turnips – in late winter with temperature anomalies (3 consecutive days with high temperatures above 16 ° C, followed by a sharp cold – to minus 7 ° C). Oats are also largely frozen along with turnips. Individual plants subsequently recover, which affects the delay in its emergence at the time of termination. Rye is in the hatching phase.

The efficiency of mechanical termination varies between different mixes – it is best in turnip mixes (Mix 2 and Mix 3), as they are best developed as biomass. Some of the beans in Mix 1, such as clover and vetch, are partially recovered.

85% of cover crops are terminated by felling.

When terminating the cover crops, the moisture in the root zone of the soil is low, which favours the sowing of the main crop – corn. Thanks to the turnip in Mix 2 there is good mulch, and thanks to the rye in Mix 3 – the mulch on the soil is best garnished.

Immediately after the mechanical termination of the cover crops, the cash crop – corn – was sown. The hybrid has a high FAO – over 400. It was fertilized shortly after sowing (around May 20, after heavy rain on May 15-16). The culture has not yet emerged. It is fertilized with UAN combined with glyphosate. The re-termination effect of Mix 2 and Mix 3 is very good – both for weeds and cover crops!

However, due to the poor efficiency of the felling roller, as well as the low leaf mass content of some cover crops in Mix 1, glyphosate treatment proved to be insufficiently effective.

An interesting observation with Mix 1 is that during the operation of the sprayer there are omitted areas in the field that remain unsprayed – there is clearly observed suffocation with weeds.

An important conclusion that Boris draws with regard to cover crops is that for the climatic conditions in the area of ​​Trastenik it is not appropriate to terminate them immediately before sowing the main crop.

„Because the soil was dry and if it hadn’t rained after sowing, the germination of the corn would have been delayed. It is difficult to link certain processes in the decomposition of plant residues with the development of maize. But despite the well-constructed mulch in Mix 2 and Mix 3, the moisture was not enough for the corn to germinate, ”explains Boris.

Thanks to the plant remain of the cover crops, the soil remains well protected from torrential rain – without any lost plant remains, without catching the bark! Although weed control is best used in planning 1 for planning, due to the conditions, Mix 3 performed best in this indicator. On the other hand, Mix 1 performed best in reducing carbonates, the specific electrical conductivity and increasing the availability of Zn and Mn. Mix 2 performed best in terms of increased digestible Fe and Cu content.

The main conclusion that can be drawn from the experience with the three mixes is that cover crops have done their job as regulators of soil reaction (PH). The more acidic the soil in the different mixes, the more available metals (Zn, Mn, Cu, Fe) are in it. Favourable soil structure is preserved and weed control is effective! It is important that the date of termination is at least two weeks before sowing the main crop. 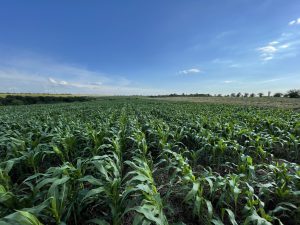